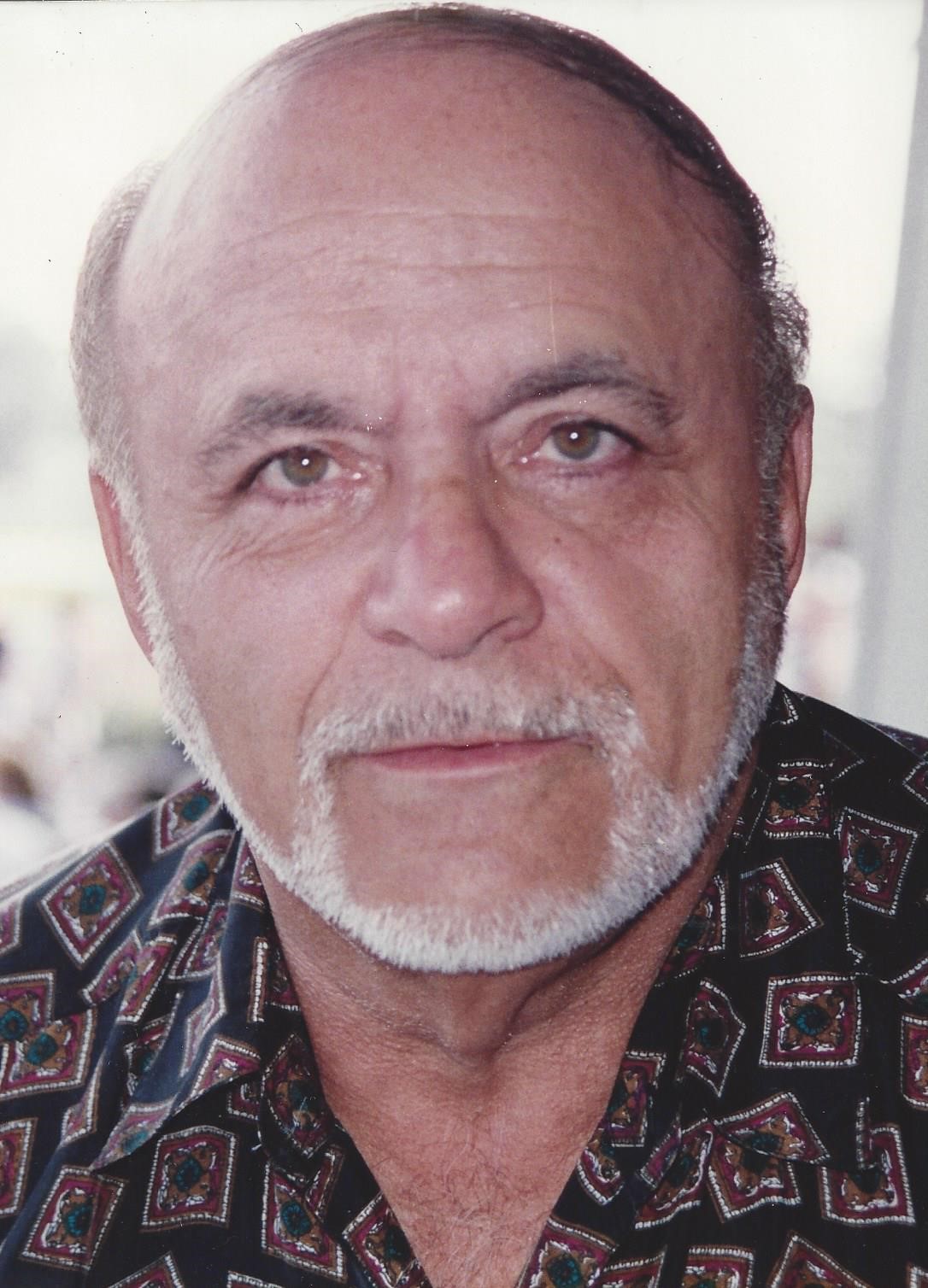 Bella Vista Group and the Cipolla Family are deeply saddened to announce the passing of our Founder and Father, Pasquale D. Cipolla aka “Pat” on June 4, 2020 at the age of 89. With enormous pride and great respect, his family will continue his real estate legacy.

He was born in Buffalo on May 26, 1931 to Gaetano and Ersilia Cipolla, immigrants from the town of Pettorano sul Cizio in the province of L’Aquila in the Abruzzo Region of central-southern Italy. Pat grew up with his two sisters, Josephine and Antoinette in the East Delavan section of Buffalo. An entrepreneur and hard worker from a young age, Pat had two newspaper routes and sold peanuts and popcorn in the cemetery. In 8th grade he was awarded the Jesse Ketchum medal for the highest grades in his school.

While attending Technical High School, he began working as a laborer for construction and paving companies. He continued to excel in scholastics and became the captain of the varsity football team – and subsequently earned a scholarship to Cornell University. He declined Cornell in favor of Purdue University, where he was a “walk-on” and played football for one year under Hank Stram, who later became the head coach of the Kansas City Chiefs.

In 1954 he married Dolores Mae (Dolly) Downes, with whom he would raise seven children: Daniel, Patrick, Ami, Joseph, John, Penny and Carlos and with whom he shared eight grandchildren. Around the same time Pat opened up a successful restaurant with Dolly and Ettore (Eddy) Damiani, the Pleasant View Snack Bar on Transit Road which was known for their “Hot Pasquales” and live entertainment. He served in the army from 1953 – 1955 and was stationed at West Point, New York. He was a purchasing agent and served as a personal driver to General Westmoreland.

Upon returning to Buffalo from the army, Pat went to work for the Louis Del Prince & Sons paving company before starting his own paving and site contracting businesses. Over several decades, Transit Paving and Cipco Development would pave numerous streets and build several subdivisions throughout Western New York. Subsequently, the paving company would be sold to Richard “Dick” Anastasi, a lifelong friend.

While growing his family and running his businesses, Pat continued playing football through his late thirties. He played for the Rochester Americans of the Canadian Professional League; Buffalo Bills of the Western New York Professional Football Conference and later would become the owner-player of the Lackawanna Lancers of the semi-pro Midwest Football League.

His vision and extensive knowledge of paving, site work and construction led him to his true passion as a real estate developer. From 1958 – 1970 his Bella Vista Development Corporation built numerous hotels for the Penn Central Railroad. Later, he began a successful career developing apartment complexes and shopping centers in New York State and throughout the country. Bella Vista Group’s impressive client list included McDonald’s, Denny’s, Grants, Fay’s Drugs, Hills, Zayre, Eckerd’s, Goodyear, Perkins, BJ’s Wholesale Club, Home Depot, Sam’s Club and Walmart. He brought the first Wegmans to Buffalo, New York in 1977 and has developed for several other grocers including A&P, Super Duper, Price Chopper, Quality, Edwards, Stop & Shop, Tops and Hannaford Bros. He was well known for his work ethic, no-nonsense approach and willingness to take and follow through on the most difficult development projects. He always carried his favorite poem with him – “Don’t Quit.”

Pat enjoyed the Saratoga Race Track and visited regularly. He and his second wife, Mary “Bonnie” Ripper hosted clients, family and friends there for many years.  Pat had a knack for picking the winning horses. Later in life he looked forward to hosting his Saturday poker game with friends at his home in Williamsville, where he resided with his step-daughter Danette. He was an avid Buffalo Bills fan going back to War Memorial Stadium “The Rockpile” and later delighted in cheering for the team with friends, family and clients in his suite at Rich Stadium.

For many years he was a parishioner at Our Lady of the Blessed Sacrament Church in Depew where for many years he ran Pat’s Spaghetti Dinner and was involved in the annual church lawn fete. He was most recently a member of Sacred Heart Church in Bowmansville, where his family recently held a private funeral outdoors in the beautiful grotto. Pat was a devout Catholic with a special affinity for the Virgin Mary. He kept a holy candle perpetually lit on his desk and often gave friends holy candles or miniature statues of the Virgin Mary as gifts of hope.

Pat was genuine and will be remembered for his kind heart and generosity. People gravitated to his warmth and often turned to him for advice and inspiration – his door and heart were always open. Over the years, people have shared countless stories describing how Pat influenced and touched their lives in various ways.

Pat’s legacy and spirit will carry on through family-owned businesses and lasting memories. A Celebration of Life will be announced at a later date.